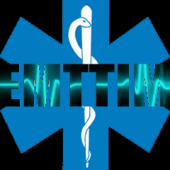 You will be able to leave a comment after signing in

By using this site, you agree to our Terms of Use.